REED Give Big this Christmas

Home > REED Give Big this Christmas

Every year in the lead up to Christmas the Big Give provides a platform for numerous charities to receive donations which are then doubled by their ‘champion’ partners.

In the short video below, Jon Snow (not that one…) tells you a bit more about how this works.

The brain-child of REED founder Sir Alec Reed, The Big Give was created in 2007 using funds from the Reed Foundation. Since then it has raised £100 million for good causes and has set itself an ambitious overall target of raising £1 billion in the years to come.

Our Co-Members have already been working hard throughout November to gather donations. There have been bake sales galore, dress-down days, dress-up days, raffles, quizzes and more…

Each ‘megasite’ office and its surrounding offices have a nominated charity to raise money for and will be making the donations to the charities via the Big Give Christmas Challenge so that all money raised is doubled. 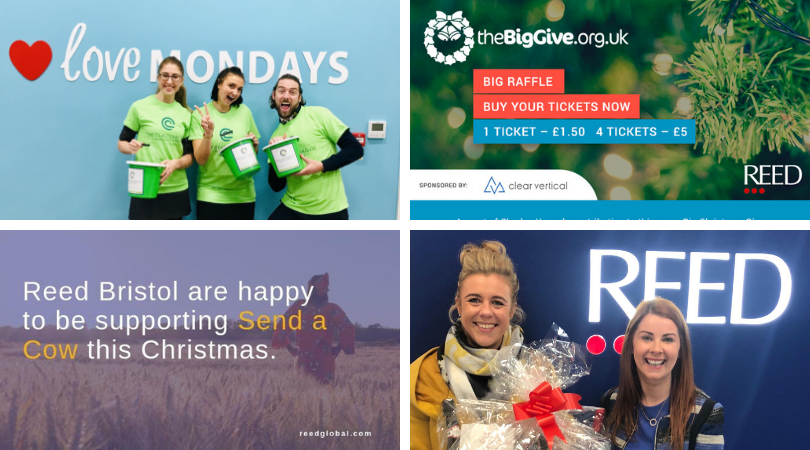 Donate via your local REED office

Donate via the Big Give website (between 27th November – 4th December)

or Work for REED and join the family…